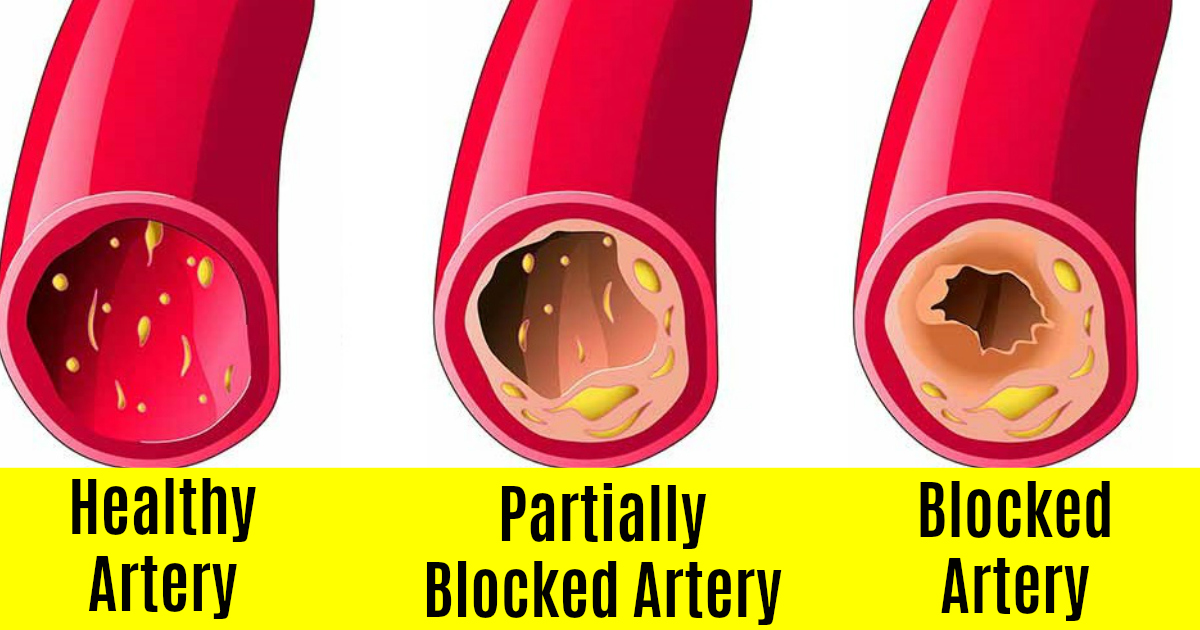 So what are the signs of blocked Arteries?

Actually there are a lot of symptoms that can go unnoticed by the person with Coronary Artery Disease as being of any significance. In many cases it is the persons partner or family member who notices a change in pattern, this following list is by no means conclusive. The symptoms of blocked arteries can include any of the following.

* A lack of concentration

* An inability to perform sexually

* A lack of interest in day to day family life

* Snoozing often during the day

* Discomfort in the center of to the left of the chest

* Sharp pain in the head in cold weather

* No enthusiasm for new things

These are just a few examples for the signs of blocked arteries but there are others which can be less obvious.

The person with a condition of blocked arteries may not notice the majority of these symptoms but family members probably will over a period of time. The fact of the matter is that if this goes unnoticed for too long the disease is progressing and could result in a heart attack or a stroke.

It can also be that the person may have been active, eaten a good diet and may never have had any health problems during their lifetime. They also may be of a normal weight for their age and height and may only be aware that something is wrong when they suffer a discomfort when exercising, yet they could still have blocked arteries !

Normal day to day living may cause no problems, this is why you should be alert at noticing the symptoms above, especially in combination.

It is much better to be prepared, don’t wait until something happens, eat well, exercise and follow a good EDTA program together with recognised supplements.

Heart Surgery can be a frightning experience for everyone, it can take from 6 to 8 weeks to recover and it is a difficult time that none of us would choose to go through. The surgical procedure to unblock blocked arteries is to place an expandible metal stent in the artery which is inflated by a small baloon, this presses the calcium plaque against the artery wall and increases the diameter and restore bloodflow.

It may be that you do need surgery right now but it is better to go through the surgery before any attack rather than afterwards because the heart muscle is still strong.

Oral EDTA Chelation Therapy can help to unblock veins and arteries and reverse the effect of blocked arteries, together with a healthy diet and exercise program.

Shopping Cart
There are no products in the cart!
Continue Shopping
0