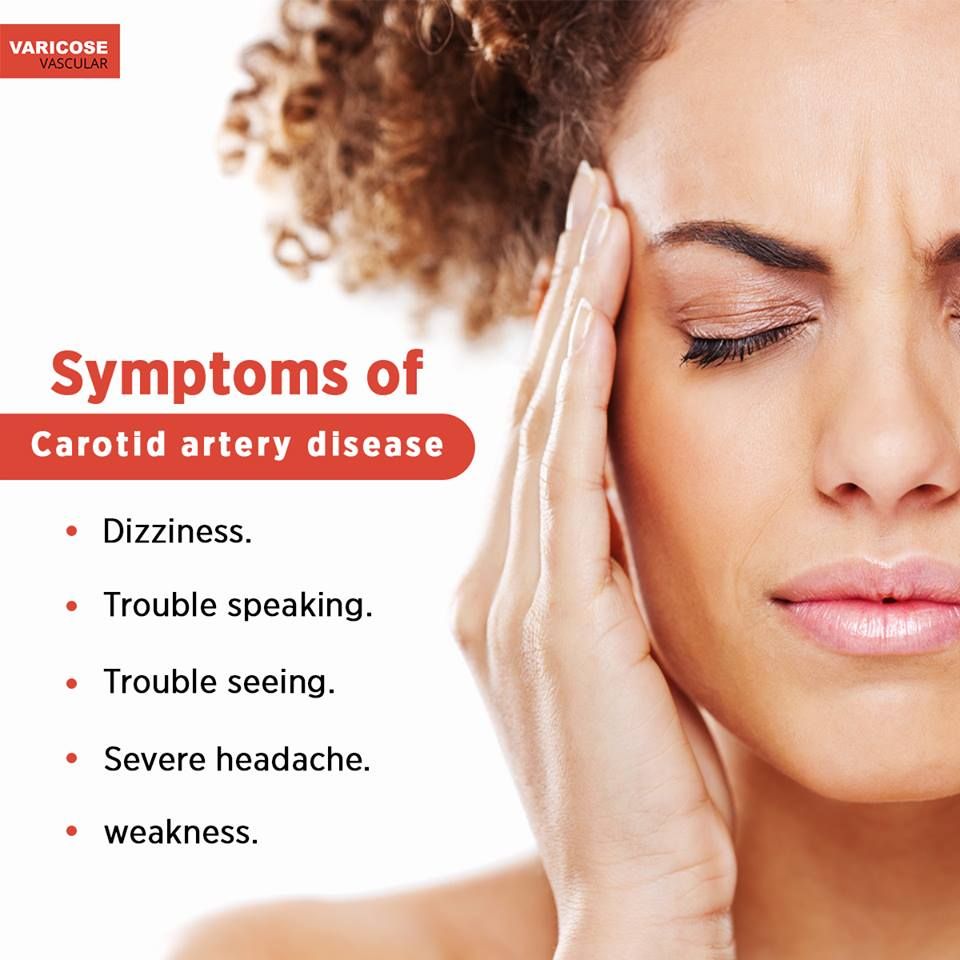 You can feel the carotid artery pulsing if you place your fingers just behind and to one side of the Adam’s apple in the neck. Most strokes are caused because of Carotid artery blockage in the left or right carotid artery which leads to the brain.

A Stroke occurs when one or two of arteries becomes narrowed or blocked due to a build up of calcium plaque, this is known as carotid artery blockage. Plaque or a blood clot forms and blocks the narrowed artery, another common problem is when a piece of plaque breaks off the arterial wall and is carried into the smaller brain arteries causing blood starvation to the brain.

When the brain is deprived of blood it is also deprived of oxygen and when the brain has been without oxygen for long enough it will die. When blood flow and oxygen is restored after a stroke, there are generally long lasting and disabling effects depending on the severity of the stroke and on which artery it has effected, left or right.

Depending on the severity of the Stroke these effects can influence speech, motor functions and memory. The recovery period after a stroke can be long battle and the patient may never recover fully. Carotid artery blockage can be minimised if you maintain a healthy diet, avoid smoking and follow a maintenance Chelation Therapy program.

A blood clot or debris from a carotid artery blockage can break loose from the artery wall and lodge in one of the small arteries in the brain. This causes similar results to a stroke with paralysis or loss of sensation in the arm, leg or face.

Usually the blood clot or debris breaks up rapidly or it can be dissolved by substances made in the blood system, sometimes the symptoms disappear in a few minutes or hours. A patient usually returns to normal in 24 hours with no lasting disability or effects.

TIA’s are generally considered to be a warning and people who have one are at risk of a further major stroke and should consult a Doctor.

Exercise on a regular basis, even for a short time can greatly cut down your chances on the amount of carotid arterial blockage you could suffer.

A diet rich in grains, fruit and vegetables and low in saturated fats, this will also benefit your heart.

Oral EDTA Chelation Therapy can help to prevent a carotid artery blockage by reducing plaque in the arteries, you shoud also healthy diet and exercise program.

Shopping Cart
There are no products in the cart!
Continue Shopping
0